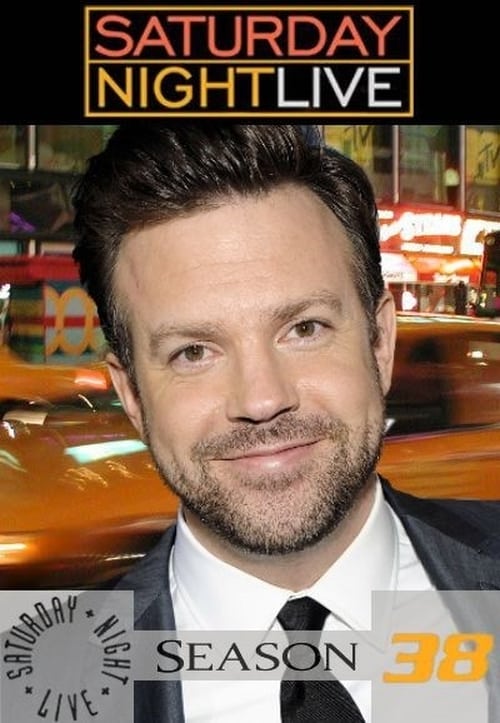 Saturday Night Live aired its thirty-eighth season during the 2012–2013 television season on NBC. The season officially began on September 15, 2012, with host Seth MacFarlane and musical guest Frank Ocean. The season came to a close on May 18, 2013 with host Ben Affleck and musical guest Kanye West. Prior to the start of the season, many cast changes occurred. Andy Samberg and Kristen Wiig, both cast members since 2005, decided not to return following the end of the previous season. As well, prior to the start of the season, Abby Elliott, who had been a cast member since 2008, was let go after four seasons on the show. Vanessa Bayer, Taran Killam and Jay Pharoah were upgraded to repertory status. To fill the void, the show hired three new cast members: Chicago improvisers Aidy Bryant, Tim Robinson, and Cecily Strong as the replacements. According to the official press release, "Bryant trained at the iO Chicago, Annoyance Theatre and she was also part of the ensemble that performed on the Second City E.T.C Stage. Robinson also trained at the The Second City, he performed on their Mainstage and was also part of their National Touring Company. Like Robinson, Strong has also performed as part of the National Touring Company and trained at the iO Theater".

The Tonight Show with Jay Leno