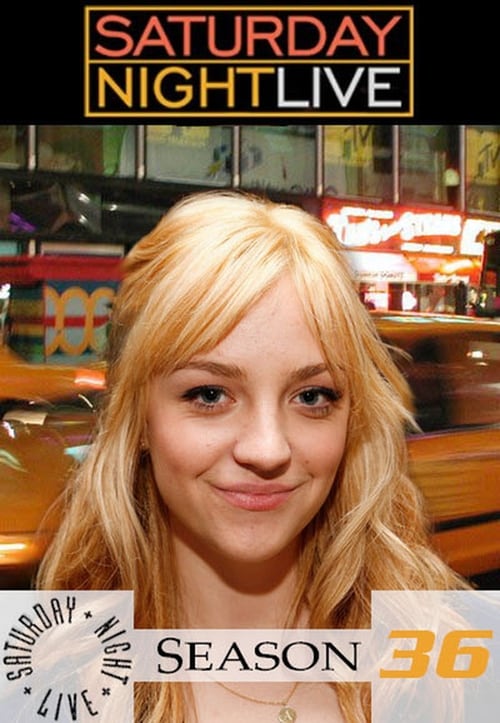 Saturday Night Live aired its thirty-sixth season during the 2010–2011 television season on NBC. This season began on September 25, 2010 with former cast member Amy Poehler serving as host and Katy Perry as the musical guest, and ended on May 21, 2011 with Justin Timberlake serving as host and Lady Gaga as musical guest. Prior to the start of the season, many cast changes occurred. Will Forte, who had been with the show since 2002, announced on August 26, 2010 that he would be leaving the show. Featured player Jenny Slate was let go from the show after only one season. Abby Elliott and Bobby Moynihan were promoted to repertory status, becoming the first featured players to be promoted since 2006. The show hired four new cast members: Chicago improvisers Vanessa Bayer and Paul Brittain from ImprovOlympic; stand-up comic/impressionist Jay Pharoah; and comedic actor Taran Killam of The Groundlings, who, like Jeff Richards was a former cast member on SNL's rival sketch show, MADtv. This season also debuted a new animated feature voiced by former SNL cast members, called "Greetings from American America", created by former SNL head writer Fred Wolf.

The Tonight Show with Jay Leno