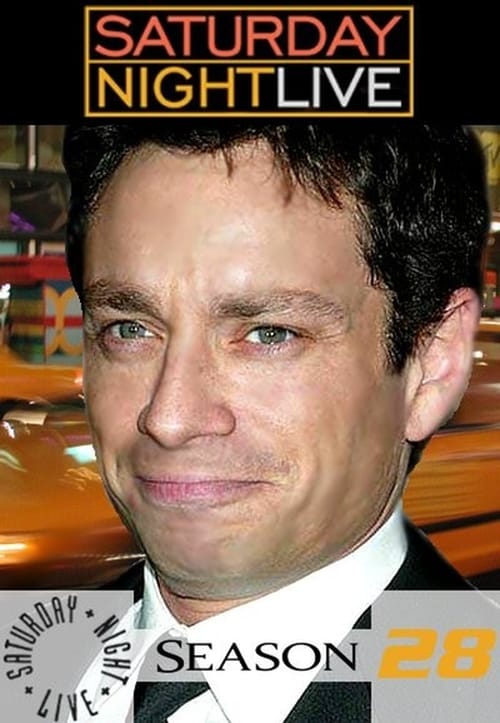 Saturday Night Live aired its twenty-eighth season during the 2002-2003 television season on NBC. Season 28 started on October 5, 2002 and ended on May 17, 2003 having 20 episodes through the season. Before the start of the season, Will Ferrell and Ana Gasteyer left the show. The latter gave birth to her baby and went on maternity leave, but decided not to return to the show during her leave. Hired to fill their absences were comedian/musician Fred Armisen and TV writer Will Forte, who both joined the show as featured players. This would be the final season for Dean Edwards, Chris Kattan and Tracy Morgan. The latter two would make cameo appearances in many episodes of the following season.

Will Forte
Himself - Various Characters

The Daily Show with Trevor Noah