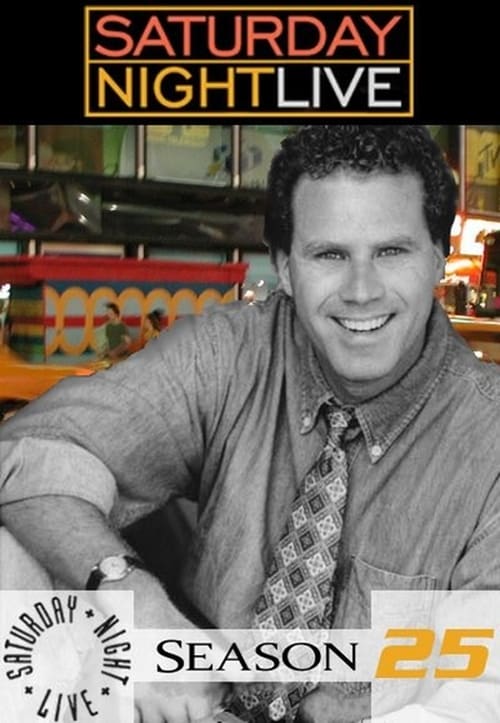 Saturday Night Live aired its twenty-fifth season during the 1999-2000 television season on NBC. The 25th season started on September 25, 1999 and ended on May 20, 2000 with 20 regular episodes plus a 25th Anniversary Special. The special looked back at the series' highlights during its first quarter-century. The entire cast from last season returned for another year. Jimmy Fallon, Chris Parnell and Horatio Sanz were all promoted to repertory status, with the cast otherwise unchanged at the start of the season. As the season progressed, the show added two new cast members. Rachel Dratch, recruited from Chicago's The Second City, where she was head writer Tina Fey's comedy partner, joined the show in the episode hosted by Norm Macdonald. Towards the end of the season, Maya Rudolph of The Groundlings joined the show, starting with the episode hosted by John Goodman.