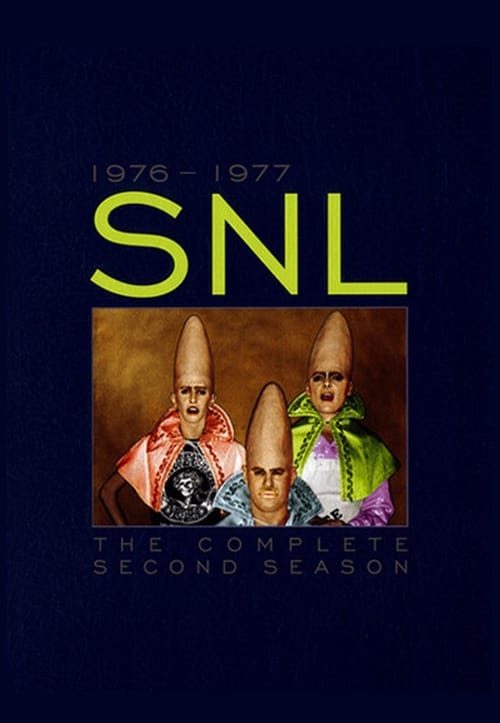 Saturday Night Live aired its second season during the 1976–1977 television season on NBC. The second season started on September 18, 1976, and ended on May 21, 1977. This season saw the first of many SNL cast changes. Chevy Chase, who was pursuing a movie career in California, left the show after the October 30th episode hosted by Buck Henry with musical guest, The Band. Jane Curtin became the first female cast member to become a Weekend Update anchor following Chase's departure. On the January 15, 1977 episode, Bill Murray joined the cast to fill the void left by Chase's departure. This season also saw another change in the show: its name. Following the cancellation of ABC's Saturday Night Live with Howard Cosell, NBC changed the name of the show from NBC's Saturday Night to its current title, Saturday Night Live in the episode hosted by Jack Burns in 1977. It was the last time that the Muppet sketches would appear on the show. In a 1977 interview with Playboy, O'Donoghue who was head writer/performer, referred to the Muppets as "those fucking Muppets, those little hairy facecloths" and were "made from the refuse after they cleaned up after Woodstock". He also refused to write for them, saying "I don’t write for felt". O'Donoghue also had a lynched Big Bird hanging in the writer's office.

The Daily Show with Trevor Noah