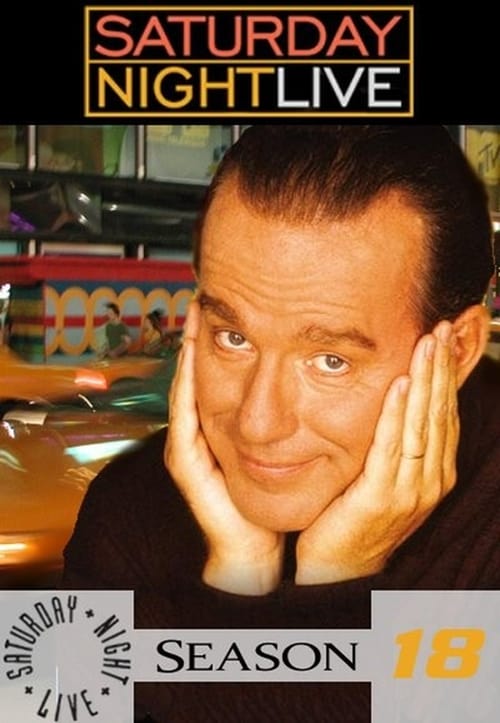 Saturday Night Live aired its eighteenth season during the 1992-1993 television season on NBC. The eighteenth season began on September 26, 1992, and ended on May 15, 1993. Many changes happened before the start of the season. Long term cast member Victoria Jackson left the show after 6 seasons. Newer cast members Beth Cahill and Siobhan Fallon were both fired to make room in the cast. Unlike the past two seasons Lorne Michaels did not hire any new cast members. Ellen Cleghorne, Melanie Hutsell, Tim Meadows, Adam Sandler, Robert Smigel and David Spade stayed as featured players. Rob Schneider was upgraded to repertory status. Long term cast member Dana Carvey decided to leave the show mid season. This would also be the final season for Chris Rock and Robert Smigel. After three years with the show, Rock decided to quit the show at the end of the season. Rock had become frustrated with never quite finding a voice on the show and wanted to instead focus on his stand-up career. Writer and featured player Smigel left to become the head writer for Late Night with Conan O'Brien, but would later return to the show in 1996 to write and produce the "TV Funhouse" cartoons. This season was also home to one of SNL's most infamous moments: Sinéad O'Connor tearing Pope John Paul II's photo at the end of her second performance on the episode hosted by Tim Robbins.